Rules for Teaching Kids to Fish the Right Way 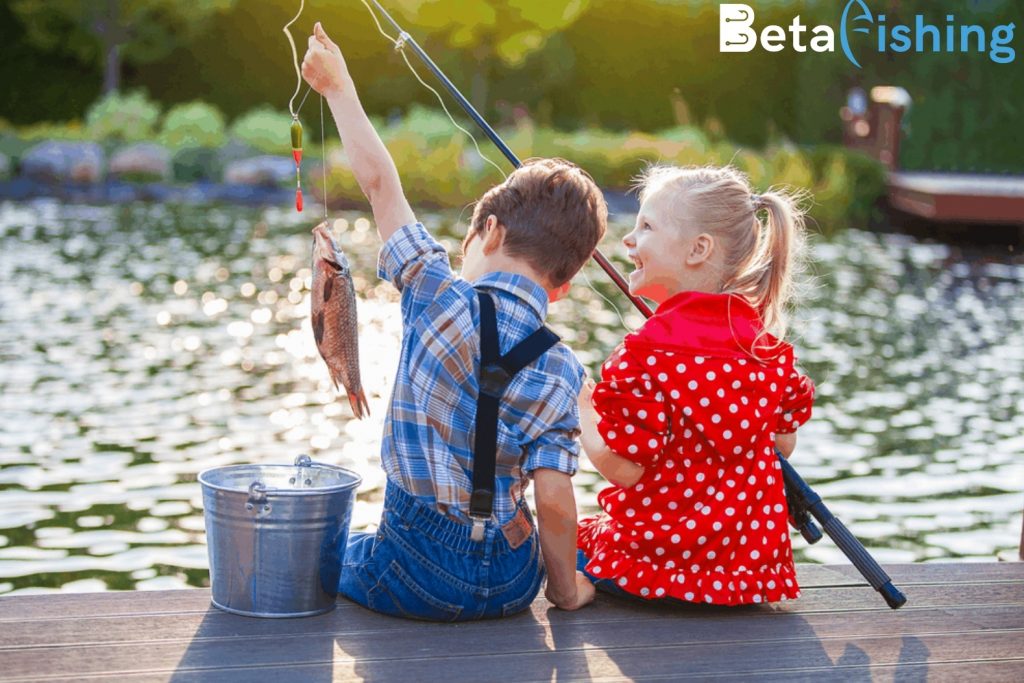 Kids are tough to teach. And in this day and age, teaching kids to do anything similar to fishing can be like asking them to stop gaming. But let’s take an alternative approach and make fishing the next best game. Instead of trying to explain that fishing isn’t boring, let’s focus on making it seem cool. A lot of factors can weigh in when trying to figure out exactly what causes kids to lose interest in fishing. They simply think that it’s old school. But if you want to land an impression on these young ones, you can try inciting the competitive nature of the activity and make fishing the sport they can’t ignore.

Fishing Can be Exciting:

Getting on a boat with your companion and rowing out to the middle of the lake can seem like a boring idea to follow for the rest of the day. Sure, it might not appeal to the millennials that are so used to the fast track life and entertainment on the go but that doesn’t mean that fishing loses its significance in the eyes of all those who have experienced the pleasure and peace that comes with the concept. Kids always seem foreign to the idea of spending a whole day without gadgets and internet. Therefore, it is important that they understand the necessity of detoxing themselves digitally. But to attract their pre-occupied interest and attention, you must keep in mind to tell them about all the stories related to fishing. Kids can have their interests piqued when you tell them how huge sea creatures were discovered and caught. Talk about the sailors and pirates to get them riled up for the next trip and lesson.

History lessons and mythical stories associated with aquatic life and its surroundings around the world can attract anyone. Kids are the same. Give them a story and make them ask for more. They’ll start developing a certain understanding and obsession with the concept and adapt it like a game they’re progressing in. Each fishing rod story and importance can be similar to that of a sword in a Viking saga. Talk about sea life and you have all the 17-18th to discuss. But of course, you should always keep in mind not to overwhelm the kids by portraying fishing as a whole new world that requires a whole boatload of knowledge to even comprehend it.

Basics of Fishing Everyone Should Know:

Break your lessons into categories and little parts that are all accompanied by exercises and practices. Make them go through all the basic training and if you’re dealing with more than two or more kids, introducing a reward system can encourage a lot. After you’ve made them aware of all the activities involved in fishing and are getting to the inventory, you should tell them about how they are going to need everything and for what. The more stories you have associated with everything, the more entertaining and interesting the lesson becomes for kids. Sharing experiences, in the end, accomplishes a lot. Also, you should tell your kids the reason to take them to fish.

You should understand that kids get confused easily and as soon as they are confused, they are bound to lose interest. You must keep everything to the point with these little ones. Telling them about baits and lures can go first or last depending on your choice but make sure you tell them about the functionality of the rod and the right way to brace themselves if things get exciting. From how to tie a knot to all the philosophies behind a hook, line, and sinker. Tell them about the bobber and how it tells you via its movement that the fish are biting on the bait. Next, move on to the basics of sailing and understanding the positionality one has on the water. Develop a plan to explain how fish are expected to react and how their movements and activities are observed before throwing in a line. 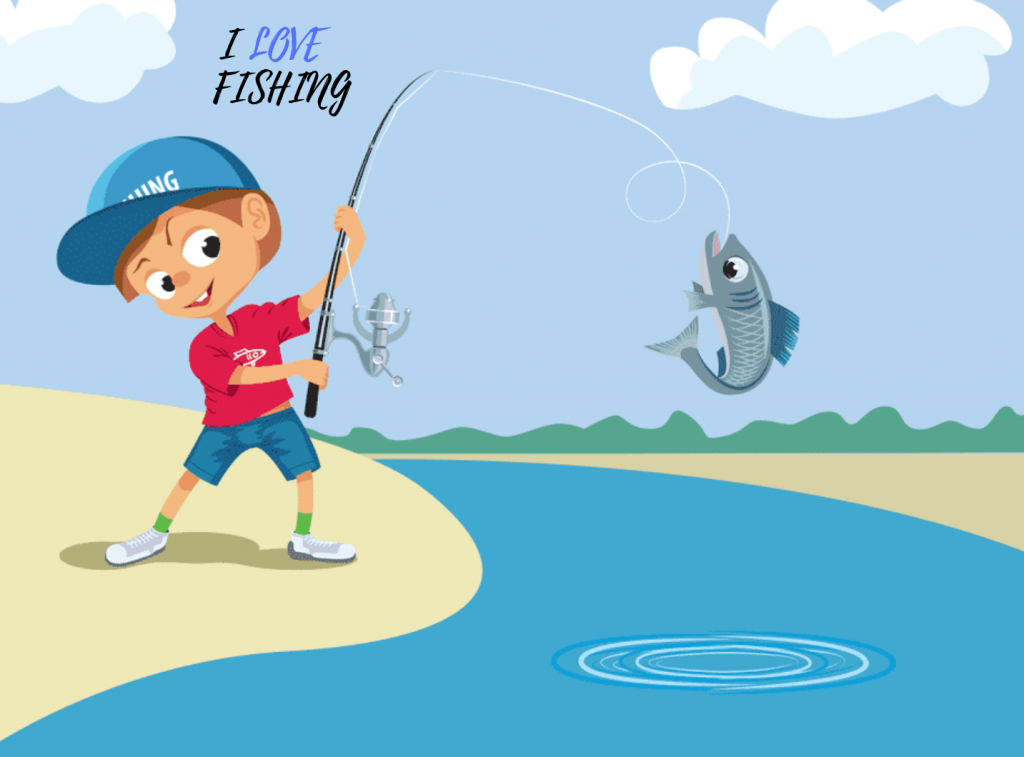 Kids love the action parts of any activity. Tell them about the patience that is required during the whole process and how sometimes you go out empty-handed. Kids hate being disappointed, make sure you don’t get them too excited that they go home discouraged from ever going again. Of course, there are times when the kids might be on the verge to catch something. In those scenarios, have them know exactly how a fisherman is supposed to stand and hold on to himself during the process of bringing in the fish via the fishing rod’s pulling mechanism. Exercises and quizzes can get you up to speed with the level of understanding the kids are developing and how much they need to learn more.

Have the kids understand the types of fish as they will be more than just interested in knowing about other forms of life. Tell them about the common finds of the lakes and seas and the rare breeds that are either very hard to catch or just not there. Tell them about the crappie, the bluegill, the channel, and blue catfish, the bass fish and all its relatives and also, the northern pike and muskellunge because that is probably what they will be able to catch the first 10-20 times of their fishing unless they are on deeper waters. Make them intrigued and curious to the point that they beg you to tell them more about the sort of fish found around the world.

Teaching kids how to fish can be a difficult task but not impossible as fishing has its own appeal that reaches most people without having to pitch it much. But given the current digital age where kids are addicted to technological gadgets and the entertainment on the internet, they can seem alienated to the idea of enjoying the serenity of being with close people on the lake sharing a whole day of peace and quiet while holding on to their rods waiting for a catch. But that doesn’t mean they need to stay deprived. Fishing is a fun activity and once they get on the water, they’ll understand how so.